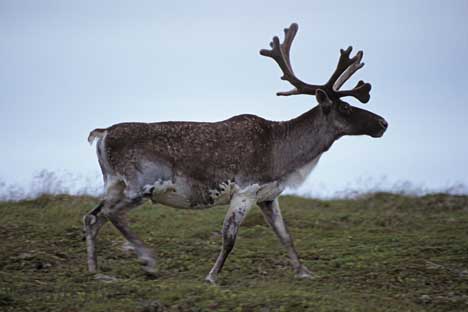 While we don’t usually like to be repetitive, there is another extinction story on the environmental news wires today. The Albertan Caribou herd is now endangered rather than threatened through destruction of their habitat. Samuel Wasser is a biologist with the University of Washington and the lead author of a paper being published today in Frontiers in Ecology and the Environment on the Albertan caribou decline.

Wasser and his team were paid by oilsands companies to get to the bottom of the declining caribou population. What Wasser found was that human industrial activity rather than wolves are primarily responsible for the caribou decline. While his findings were alarming, Wasser stated that “we think that there’s a little bit more time than some people have been advocating” to do something about it.

Alberta currently culls wolves as a measure to stop the caribou decline, but Wasser recommends not building roads over their grassy plain habitat. 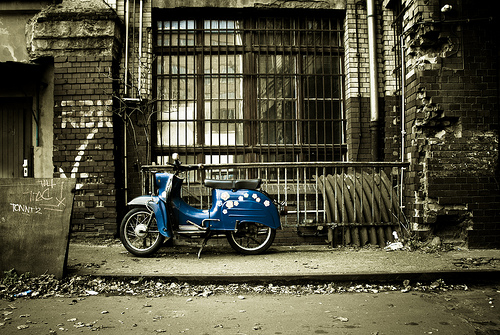 Sprint Will Trade Vespa For Your Old Phone

How Eco-friendly are You? Take This Quiz to Find Out! 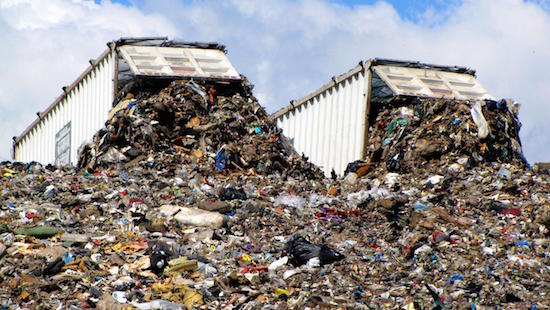 How many Landfills are there in Canada?