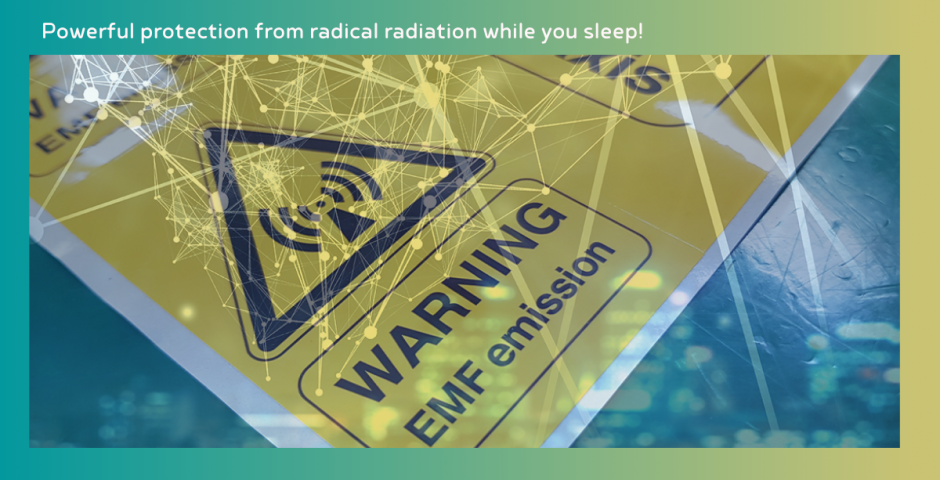 In our desire to be stronger, better, and faster the world of cellular signals is about to change… 5G or 5th generation cellular communication is rapidly approaching. With 5G comes more cell towers, more millimeter waves, and radiation. 5G promises to help us keep our whole life connected, even your washing machine, supporting at least 100 billion devices and will be 10 to 100 times faster than current 4G technology.

The problem here is that millimeter waves do not travel well through buildings and are actually absorbed by rain and plants thus interfering with the signal. To counter this issue, 5G technology will use smaller cell stations that will scramble, unscramble, and redirect data back to us with no interference. This means more wireless antennas on more surfaces in our surroundings and cities, think almost every light post, utility pole and multiple on buildings. The launch of 5G will be similar to turning on your microwave, opening its door, and leaving it on for the rest of your life.

The main issue with long term exposure to these radiation waves is that most scientists believe they are mutagenic, meaning they have the ability to change the DNA structure of living beings.  This is why many birds and even the bee population have been damaged by exposure to non-ionizing radiation, causing them to abandon nests and reduces the egg-laying ability of the queen leading to a decline in colony strength.

The biggest concern is how these wavelengths will affect humans and the massive effect it will have on the skin. The body has up to 4 million sweat ducts, with exposure to these wavelengths those ducts act as an array of helical antennas meaning they become conductive. Studies have shown that 90% of the transmitted power of 60 GHz is absorbed in the epidermis and dermis layers of skin.

The time is now to start thinking about protecting your body from the dangers of EMFs, especially when it is at its most vulnerable… during sleep. Essentia is proud to introduce a new foam formula, the EMF Grounding and Barrier Natural Foam Formula system that we have developed creates countless numbers of harmonic variations as diverse overtones so that cells can resonate in harmony with these vibrational patterns.

Stress or illness leads to vibrations that are no longer in harmony with the all-embracing space resonance, producing interference. Through the introduction of synthetic waves and signals, a now unhealthy cell no longer beats to its organic rhythm.

This is where the EMF Grounding and Barrier Formula comes into play. The mineral formula tunes into and resonates with the universal space like a radio receiver. At the same time, amplifying the organic frequencies many times over and allowing the body’s cell to find its way back to its natural harmonic vibration pattern.

It is said that Illness can be defined as a blockage or distortion of information and energy. Weak or sick cells, according to bioenergy medicine, do not vibrate in harmonic frequency patterns. Over the years, the introduction of synthetic frequency patterns has grown exponentially from the initial 1G cellular and wireless signals to today’s new introduction of 5G signals overpowering the airwaves. 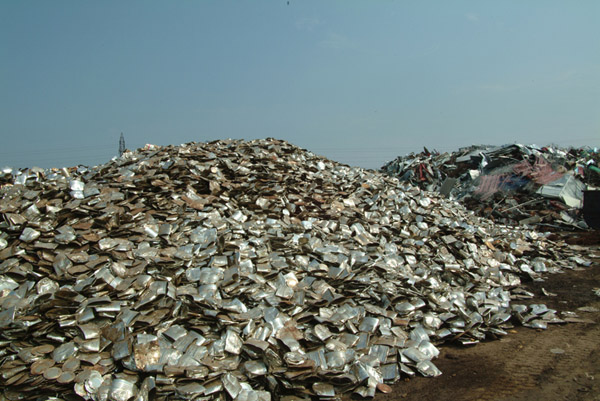 Not Enough Metals are Being Recycled: UN Report 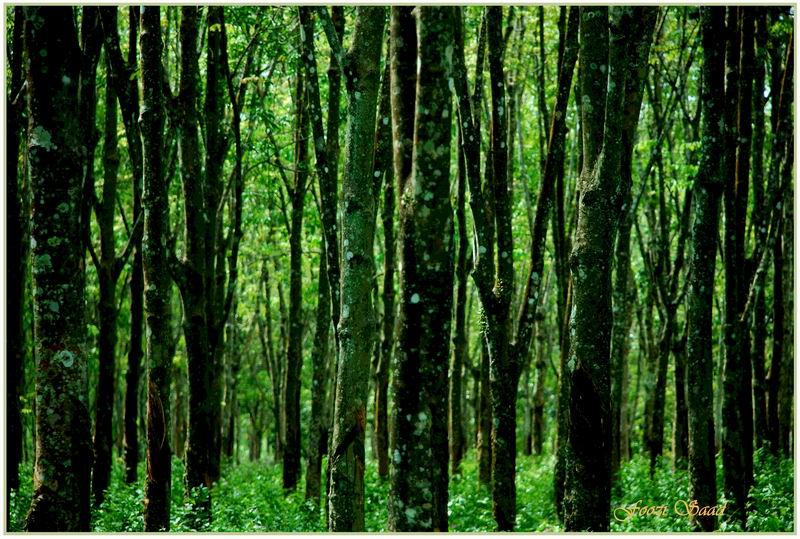 Why Natural Hevea Rubber is Awesome