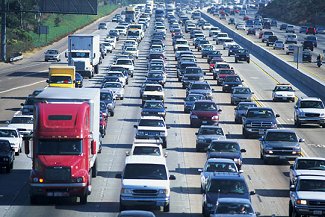 Well if you answered yes to the title of this blog post then I have some tips for you.

Being born and raised in Toronto I guess I’m just used to constant traffic. Even though a friend of mine may live only 10 km away in a different neighborhood it may take me an hour to get there. Unfortunately Toronto’s transit system which is complete with buses, streetcars and a subway isn’t always faster than driving as chances are you are most likely going to have to transfer from a bus or streetcar to get to the subway and transfer to a bus or streetcar from the subway. Let’s just leave it at, I’m not a huge fan of the TTC, or more likely the lack of subway stations and too many streetcars that congest traffic far too much.

Toronto is the 5th largest city in North America in terms of population, behind Mexico City, New York, LA, and Chicago. We do have other mass transit options available other than the TTC but people love their cars here in the great city of Toronto.

When people love their cars they must deal with gridlock traffic and a section of the 401 through Toronto is the busiest highway in North America. Believe me you must be patient to deal with it. So following are some tips on how to enjoy your commute. Whether you live 10 kms from work but it takes you 45 minutes or if you live 100kms from work and it takes you over an hour and a half. Try these tips to ease that commute a bit:

-Audio Books!!! May sound funny but they are popular as ever. Catch up on some novels, study some history or learn a new language. Audio books are a fantastic commuter friend.
-Radio is a good old classic where you can listen to whatever, whenever you want. Try upgrading to SiriusXM (a valuble commuter tool).
-Podcasts of course for whatever you’re interested in.
-Bluetooth, it’s not illegal to make hands free calls and you can pass the time by catching up with friends or family.
-Sit back, don’t get frustrated, roll with the traffic and enjoy your “alone time.”

I would go on about bikes and carpooling etc, but this is geared to Toronto’s predominant drivers.

So try some of my tips to make that tedious commute more bearable on those days you just can’t seem to bear it anymore. 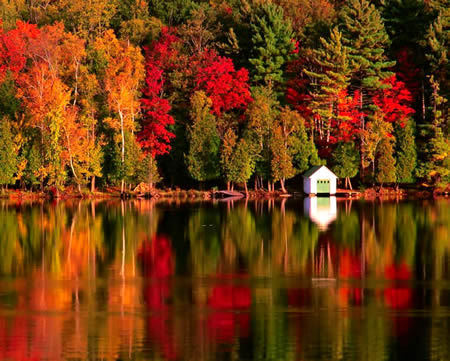 The Leaves they are a Changing! 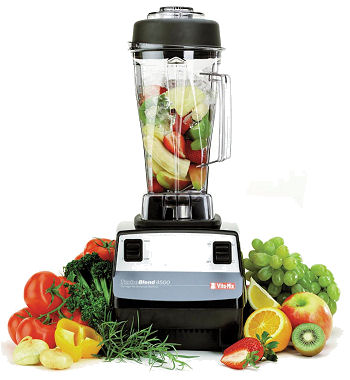 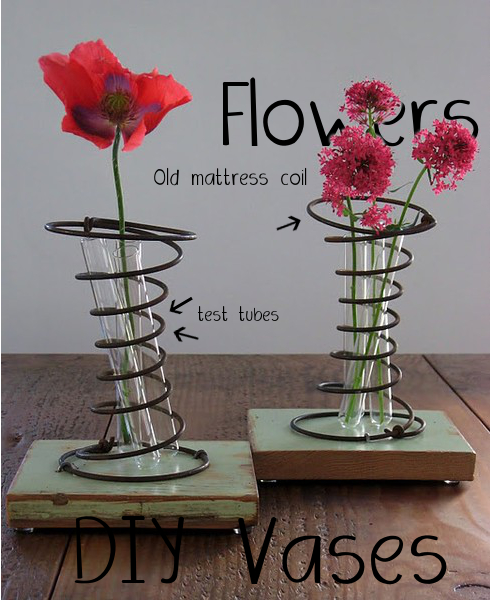