We don’t talk about ourselves very often in this blog but this is an exception.

Essentia UK is open for business!

The official launch was staged at the Decorex show in Chelsea, London. Interested European distributors were on hand to find out more about the best mattress in the world, and of course the world’s only natural memory foam.

The Swedes even paid us a visit. Tempur-Pedic, a popular memory foam brand, is from Sweden. They said “you know we have Tempur”….we said “ours is a little different”. So they tried, and they liked. Tempur is weak. It’s feeble. I think it’s time to put the hurt on Tempur as Kramer would say.

The UK sales office started operating as of August 1st 2009. The UK website is open for business and is transactional. 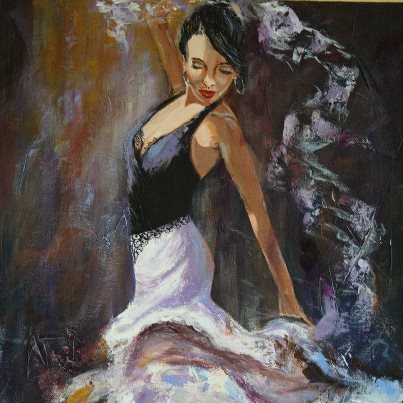 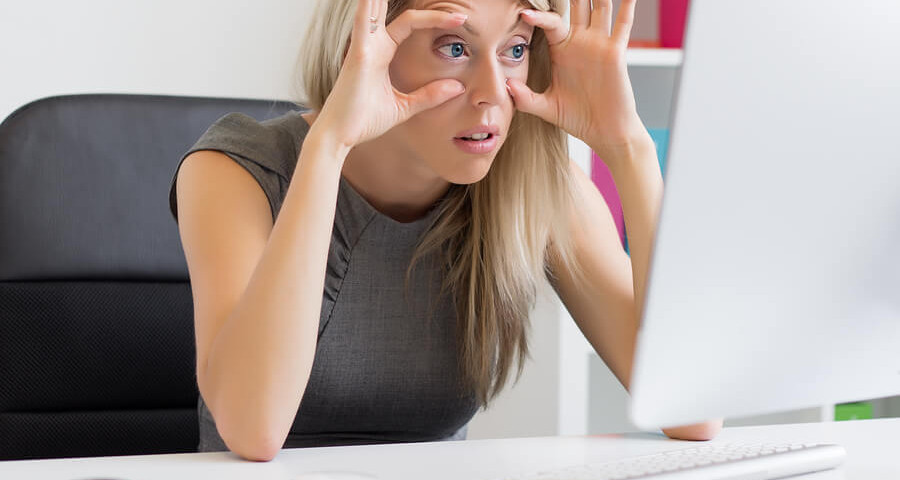