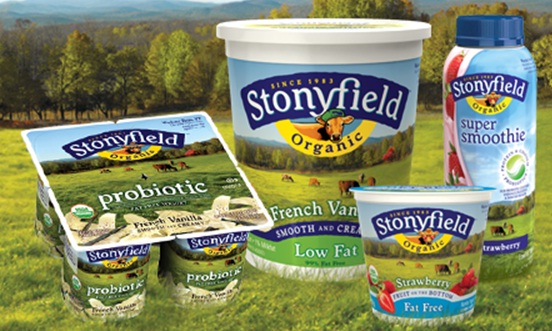 Stonyfield Yogurt began in Wilton, New Hampshire in 1983. Stonyfield began at a farm school that taught organic farming practices. Current CEO of Stonyfield Farms, Gary Hirshberg was an environmental activist, windmill maker, author and entrepreneur when he joined Samuel Kaymen, the schools founder and chairman, as an employee of the school.

They first started making and selling yogurt to fund the school. Samuel and Gary milked cows, made the yogurt, made sales calls and even made the home deliveries. Soon business grew and the makers of Stonyfield Yogurt realized that their company was growing and the company could make a bigger difference for family farms and the environment than their school could. That’s when they realized that they should stick to selling yogurt.

Now their organic ingredient purchases have turned into a helpful way of supporting hundreds of farms. They are also keeping 130,000 acres of agricultural acres free of toxic pesticides and other chemicals that non-organic farms use that contaminate our soil, drinking water, air and our food!

Their organic yogurts, smoothies, and other products can be found in supermarkets across North America.  Stonyfield yogurt is not only organic but they are also very giving; they are giving 10% of their profits to efforts that help protect and restore the earth. They have already given over $12 million to date to various causes. 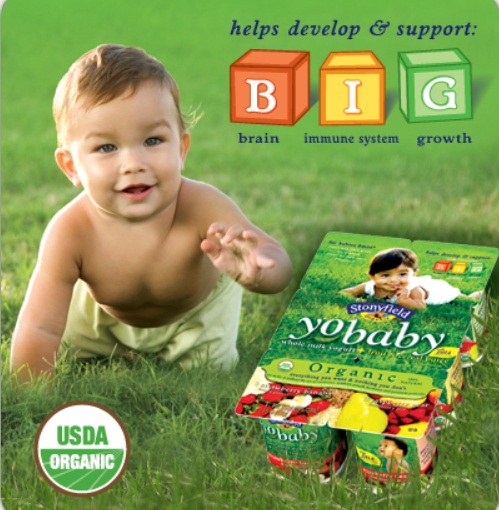 Besides their regular smoothies and yogurts they also have a product called Yobaby. This is yogurt especially made for your newborn. It is certified organic and it helps support brain development with its whole milk additive. It also supports your baby’s immune system, supports growth, and makes feeding time easy for parents.

CEO Gary Hirshberg not only runs Stonyfield Yogurt but is also a frequent public speaker on topics such as sustainability, climate change, organic agriculture and much more. In 2005, Gary was named managing director of Stonyfield Europe, which consists of two firms with brands in Canada, Ireland, and France.

Before becoming CEO of the very successful Stonyfield Yogurt he used to be a water-pumping windmill specialist and an environmental education director with the US Fish and Wildlife Service. He also wrote a book for the everyday gardener and energy saver about wind-power and organic gardening. For some of his wisdom on how to make money and save the world, pick up his book Stirring it Up. 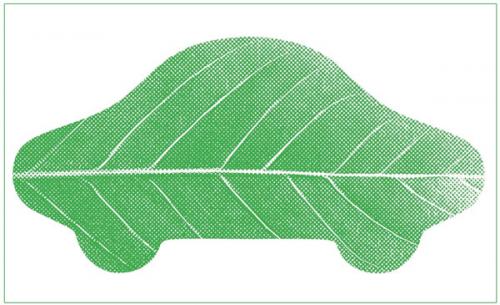 Toyota has the Most Environmentally Friendly Vehicles! 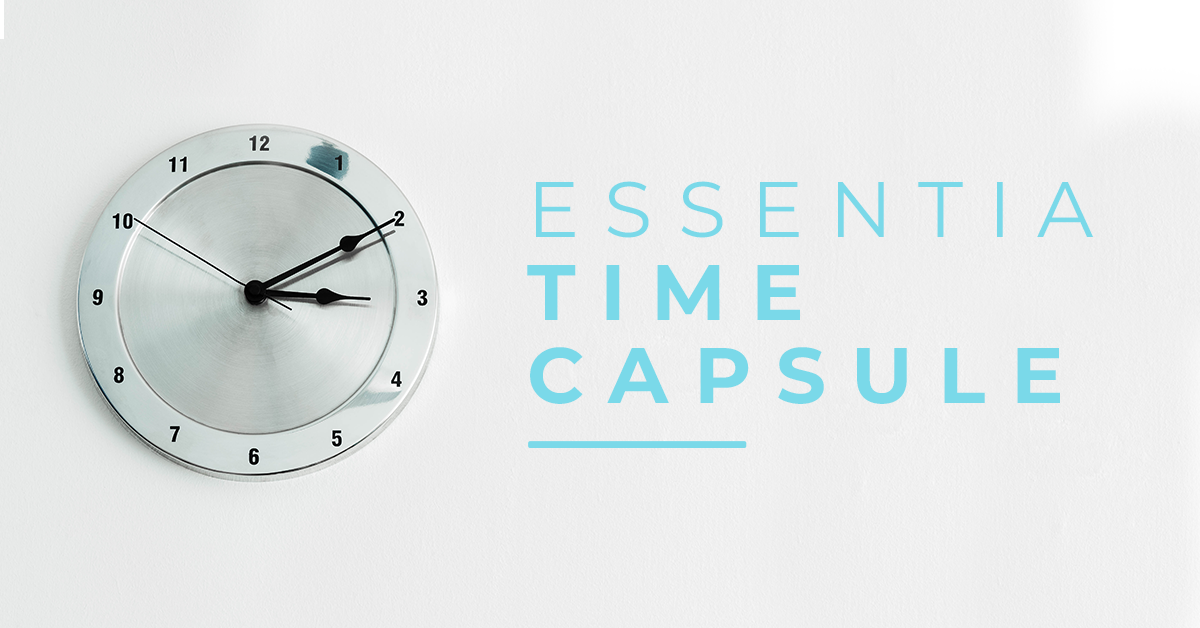