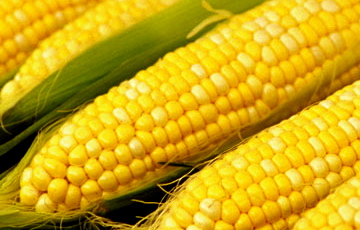 All truths are easy to understand once they are discovered; the point is to discover them.”~ Galileo Galilei

Truth be told: GMO Foods linked to major health issues in humans; GMO’s have substantial side affects that are negative to humans and other species.

I always heard you shouldn’t eat GMO foods from my health-focused friends, and I have tried to avoid them when I can, but it never ‘really’ sunk in fully, ’til today, as to why I shouldn’t be eating them.  I now fully understand the hazards after watching the excellent documentary Genetic Roulette – The Gamble of our Lives:

Are you aware of how many crops are genetically modified in Canada and in the States? Why is Europe banning GMO corn and why are we not?

GMO = Genetically Modified Organisms, something that never existed in our natural world until scientists started to experiment.

By taking the genetics of one species and adding it into another species we are playing with the evolutionary cycle, and incurring many risks that even now, we are only starting to become aware of… Genetic Roulette – The Gamble of our Lives has definitely opened my eyes to this.

We are playing with evolution by taking the genes of one species and forcing them into the DNA of another species.  By eating GMO foods, we may also be affecting our intestinal tract by bringing in foreign substances which a human body has never dealt with, such as toxic BT proteins.

So here we see life’s creations unable to maintain their normal species barriers.  But what does this mean in the end? Are scientists in control of the genetic outcomes that they are creating?  Can scientists predict the outcomes of what will happen when they alter Mother Nature’s genetic plans? Some scientists would say “no” to the above question.  There is no way to control the hundreds of thousands of mutations from mixing DNA, and to control the gene changes in their levels of expression in DNA.  This is not natural; nowhere in nature do these particular mutations exist.

As discussed in the documentary by Dr. Jeffery M. Smith, founder, Institute of Responsible Technologies. there are two main genetic alteration categories for the GMO food we eat:

1. The herbicide-tolerant crops: Farmers can spray their crops with herbicide and not kill the crops; only the weeds will die off.

2.  The pesticide-producing crops produce their own toxic insecticide which will kill any bugs that normally would live off of the crops.  If it so happens a bug were to bite a plant with this genetically-installed BT protein insecticide, the bug will die from its stomach erupting.  A lot of corn and cotton have this toxic BT protein genetically placed into their DNA. Up until February 2012, Scientists did not see this BT protein as being harmful to humans; now they are thinking otherwise.

The Institute of Science in Society: science society sustainability, posted an excellent and informative report: BT toxin kills human kidney cells. Click here for a link to their web-site and the article.

These Monsanto MON810 Bt corn variety which have been genetically modified with the Bacillus Thuringiensis (BT protein) may be harmful to humans and have already been banned in many European countries.  As discussed in the documentary, recently, this BT protein, when ingested by humans, is shown to increase a human’s intestine so that it becomes permeable and leaky, and foods come into our bloodstream in a premature fashion.  The BT protein may very well be breaking down our cells just as they break open insects’ bodies when they ingest the corn in the field.

Think twice before you eat GMO corn and other GMO foods.  It is obvious the regulatory bodies-that-be do not have full knowledge of the side effects of their unearthly foods, nor the genetic consequences GMO foods potentially are creating for future generations of our worlds species, including humans.

*Please watch the documentary for a more in-depth understanding of GMO foods and their issues.

Here is the link for the documentary for your future reference: https://www.youtube.com/watch?v=wnlTYFKBg18&feature=relmfu 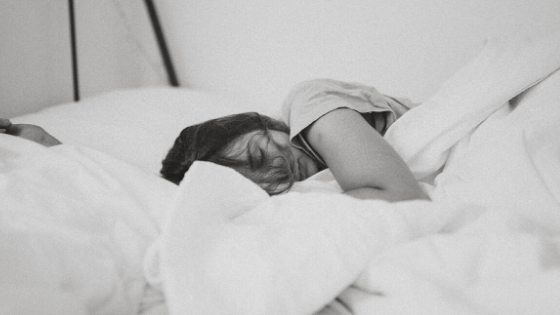 How the Winter Blues Affect Your Sleep 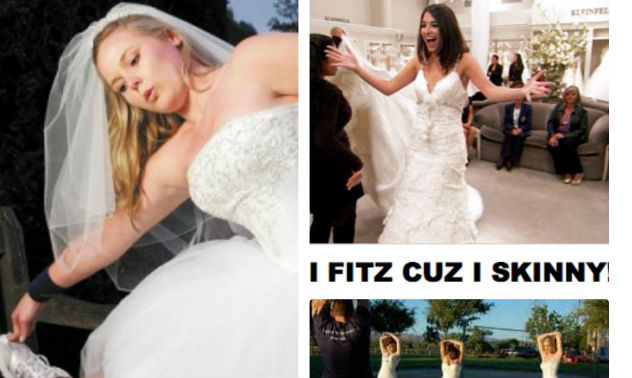 Wedding Day Weight Loss Trend: Why Fixate on One Day? 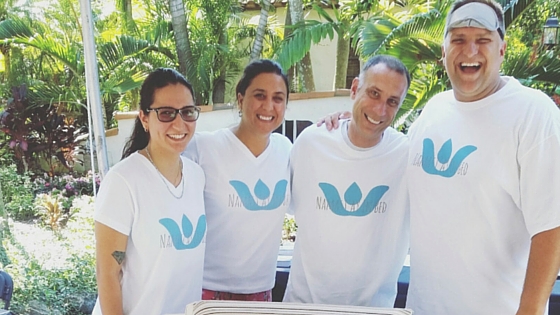