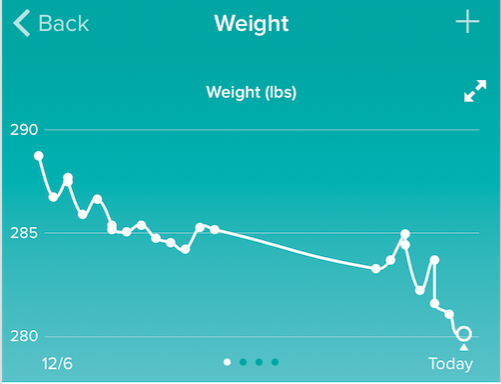 If you’ve been following us you know from our last post launching the #Support322 campaign that Jack is currently training to compete in the South Beach Triathlon on April 3rd and we’ve got some updates for you!

Jack has been focusing on dropping the weight, which was no easy task given that he started this journey in October! Yes, right before Thanksgiving and Christmas Holidays which are chock full of turkey, mashed potatoes, ham, stuffing, pecan pie…. you see where I’m going with this.

Thankfully for this first push, he’s enlisted trainers Zack Olson and Austin Fishman to help him drop the pounds. We’re proud to let you know that Jack is down to 280lbs… that’s 42 pounds down from his starting weight of 322! 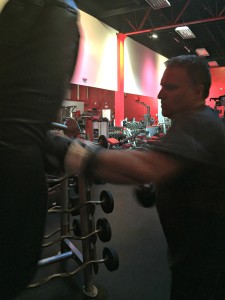 We’ll be introducing you to Jack’s trainers and elite team next week with a full layout of their role and how they’ve helped Jack get to this point. Zack and Austin have been integral parts of keeping Jack motivated, and from what I can tell, he has been enjoying the process. Jack said he hasn’t done the same workout twice which keeps things interesting, he’s also started boxing which he admits is “pretty cool”. There hasn’t been much cardio in the workouts as yet, but they are gearing up to get him there.

Apart from this Jack says the biggest key to his success has been sleep! Hard to believe that the guy that created the world’s healthiest mattress wasn’t getting enough sleep but that was the reality of the situation. Jack has trained his body and created a solid sleep routine that sees him getting 8 hours of sleep nightly. This is his sweet spot of enough sleep to keep him focused and productive throughout the day. He says the hardest part of getting to this point was training his mind to shut it down when you are the CEO of a company you have a lot on your plate… along with a million emails. He soon came to realize that getting the right amount of sleep offered him the luxury of being more focused and productive in a day. Managing his time wisely and sticking to his sleep pattern has allowed him to get more done in a day than ever before. 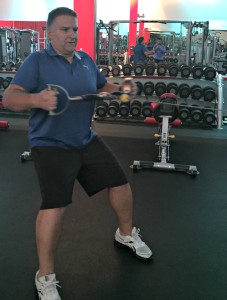 Apart from this, some of the changes I witnessed most from Jack has been complete diet change… we’re talking going cold turkey on sugar, coffee, gluten, dairy, and alcohol. When I asked Jack how he managed it his response was simple ” I wanted to accomplish this more than I wanted the cannoli”. Your mind is a powerful thing, and when you realize how badly you want to achieve something it really helps you get there. Jack is currently eating 1500 calories a day and is preparing for a stay at the Hippocrates Health Institute. Jack actually got to this point by following Hippocrates tips to weight loss by changing your lifestyle.

We’re excited to keep you up to date on Jack’s road to the South Beach Triathlon. Stay tuned as we gear up to introduce you to Jack’s #Support322 elite team of advisors.

How to Improve Your Sleep On a Budget 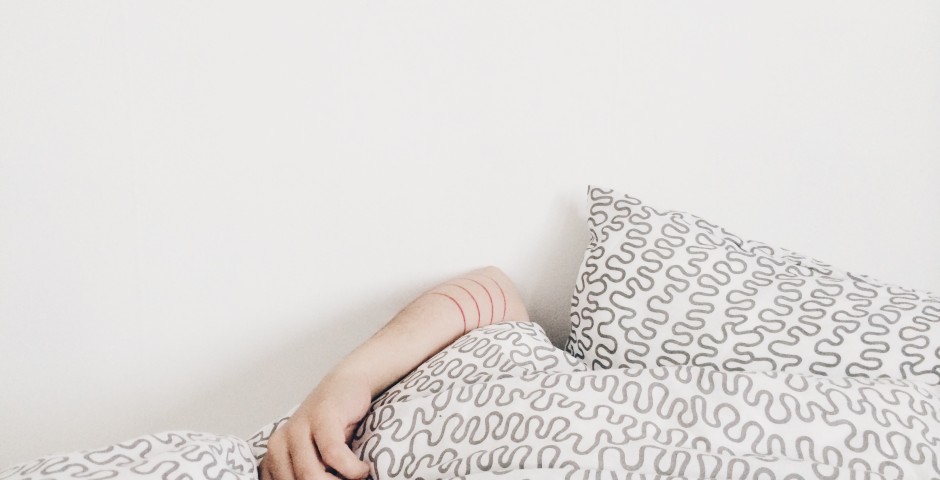 5 Ways to Beat the Heat This Summer