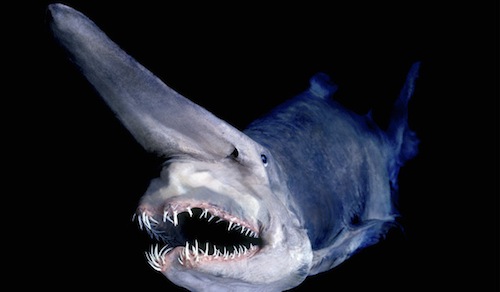 The goblin shark, the undisputed ugliest shark in the sea. What makes this shark special? Its not that its prone to attacking humans, though it does occasionally….But no, what makes this thing interesting is its extendable mouth and surf board forehead. The extend o jaw functions much in the same way as the egg laying apparatus the alien from Aliens used to impregnate human space travelers with stomach busting baby bombs….At least in that its mouth pops out of its head to bite things. Also that diving board on its forehead serves as a complicated radar/sonar device for locating prey in dark waters. Its capable of diving as deep as 4200 ft that we know of but possibly more. due to its deep dwelling lifestyle it has poor eyesight as sunlight doesn’t filter down that that deep in the water. Another effect of that is that it has translucent skin so you can actually see its blood vessels through its skin giving it a pinkish color, gross right? This ugly creature is lucky it lives in the dark where rarely seen, in fact this is one of the rarest sharks in the world, though since its discovery in the 1890’s it has never been on an endangered species list. It seems this is one sea creature we have left well alone….With good reason 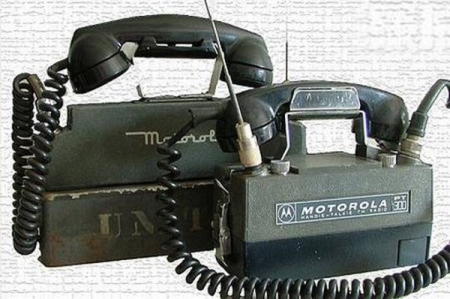 New Iphone 4s? Save The Planet!