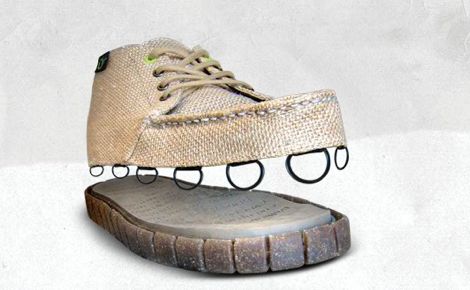 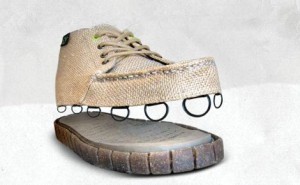 Grant Delgatty, a shoe designer for over a decade –  who has worked with K-Swiss, Puma, and Vans -before he decided to venture out on his own. Thinking outside the box was Delgatty’s talent, he was tired of designing shoes and have consumers have to buy new shoes for new occasions. Delgatty knew there were already customizable shoes available, but consumers usually had to wait a few weeks to receive their designs.

Delgatty realized that allowing the consumer to choose what shoes they wanted and have the power to change them right away would be ideal. And, last but not least, he thought there was a way to make an environmentally friendlier shoe by creating soles that could be easily tossed in the recycling bin.

Coming this June, Urshuz will first be available only in men’s styles, though Delgatty is working on a line for women and children.

Prices for soles plus uppers will range from $44.99 to $74.99, according to the company, with a majority of the styles offered at $59.99. Seven different uppers will be released in June, along with seven colors of soles. Urshuz will be available at retailers such as Urban Outfitters. 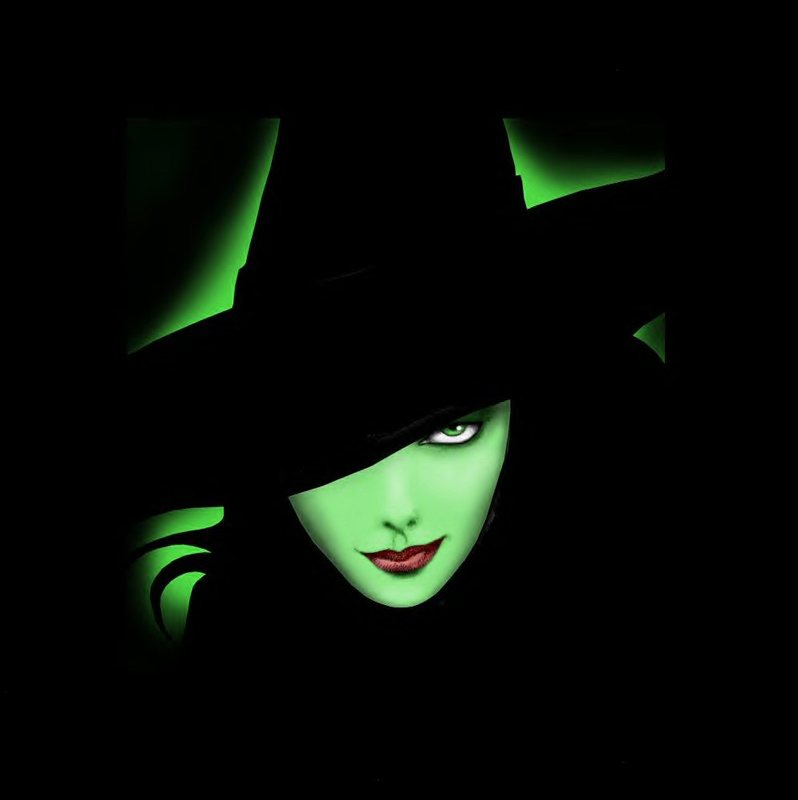 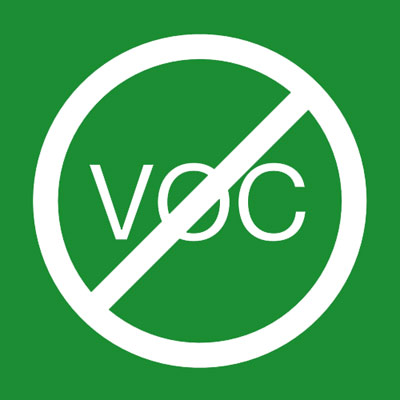