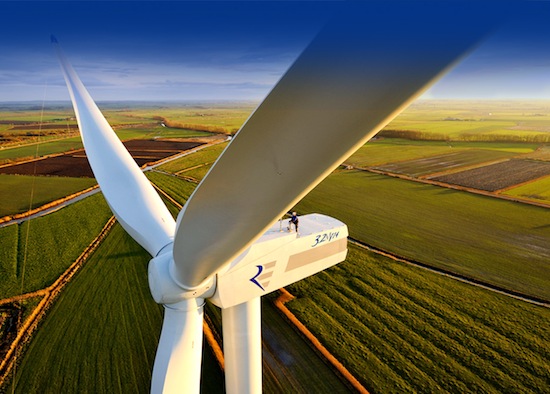 We’ve all seen those massive wind turbines generating electricity as their fan blades turn solemnly, but most of us have no idea about just how much wind power has come to be a part of human life.

Did you know that almost 2% of the energy produced in the U.S. in 2009 was wind energy, and wind energy production has continued to increase over the last few years? Here are some more interesting things you need to know about wind power:

1) Power without the PooPoo

For every megawatt of wind power produced, there are 2,600 tons fewer of carbon dioxide produced. The fact that less fossil fuel is being burned means that there are less emissions, and up to 400 homes can be powered with just 1 megawatt of wind energy.

Wind turbines aren’t really a threat to birds, according to the NAS. Most people think of birds flying into those giant fans, and they’ve read the story about the eagles being killed by wind turbines.

However, in 2007, the National Academy of Sciences stated that the populations of birds in the country had not been significantly impacted by wind turbines, and the number of deaths caused by the turbines is minimal compared to the other human-related causes of bird deaths.

Wind power and solar power aren’t too different. Did you know that it’s the heat of the sun that causes wind to form?

Wind power has increased significantly since the turn of the millennium. In 2000, wind power was fairly limited, but the year 2009 saw the production increase to 158,000 megawatts. Up to 250 million people are receiving their energy thanks to wind power.

Windpower is more and more common in the U.S.  Already, 38 states have wind farms, and in 2008 enough wind power was generated to power the state of Colorado.

Texas is the best state for wind power, as its terrain and climate make it optimal. Interesting stuff, right? Wind power is becoming more and more a part of our lives, so it behooves us to learn a bit more about it… 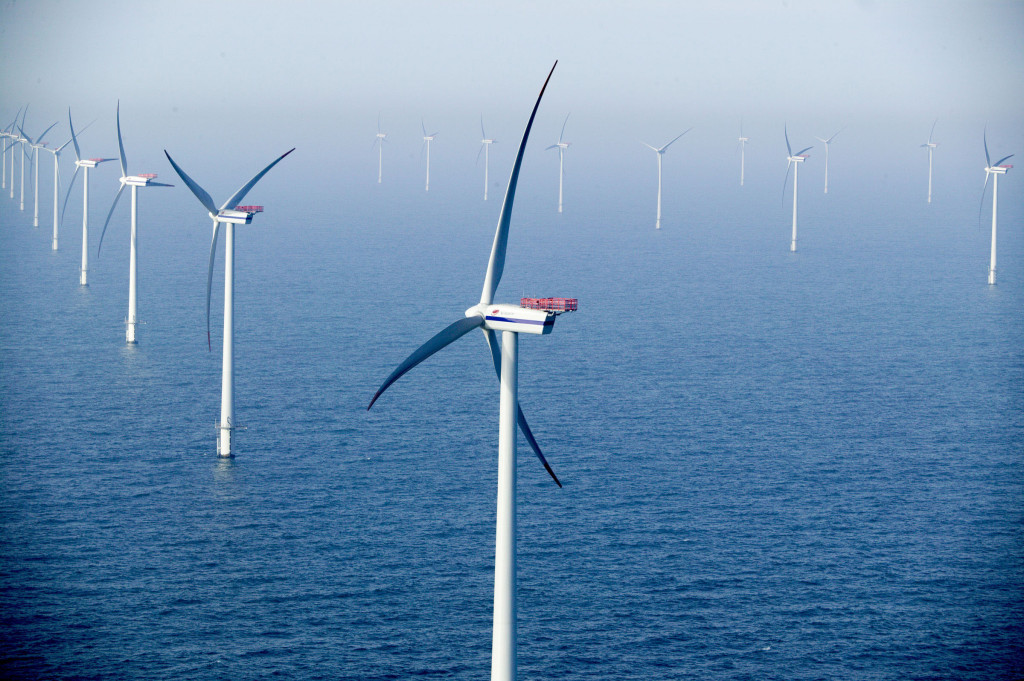 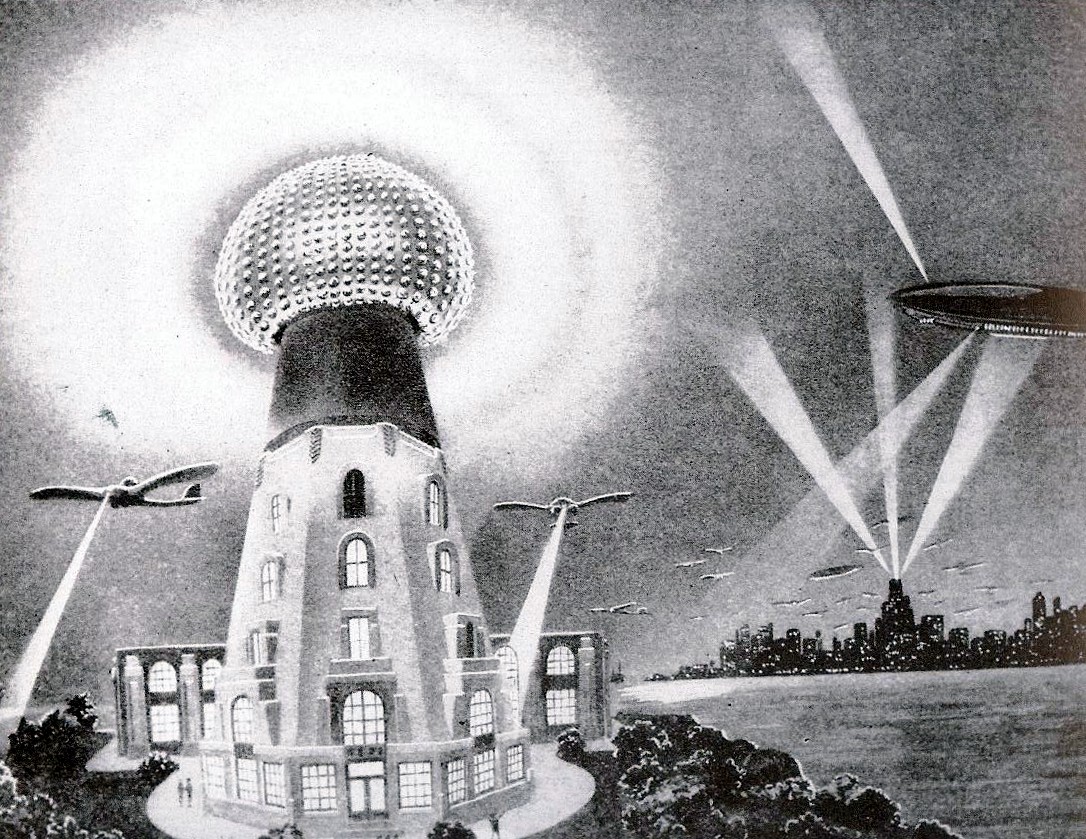 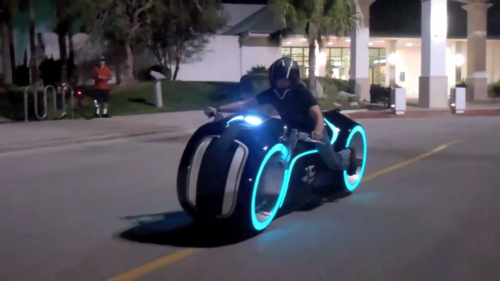